Subject: Financial & tax reporting to the IRS and U.S. - for Americans Abroad

Take: This is an update of my discussion of several tax and foreign bank related issues that are particularly noteworthy for Americans living and working overseas. It has to do with the need to report to the Internal Revenue Service and the U.S. Treasury Department. 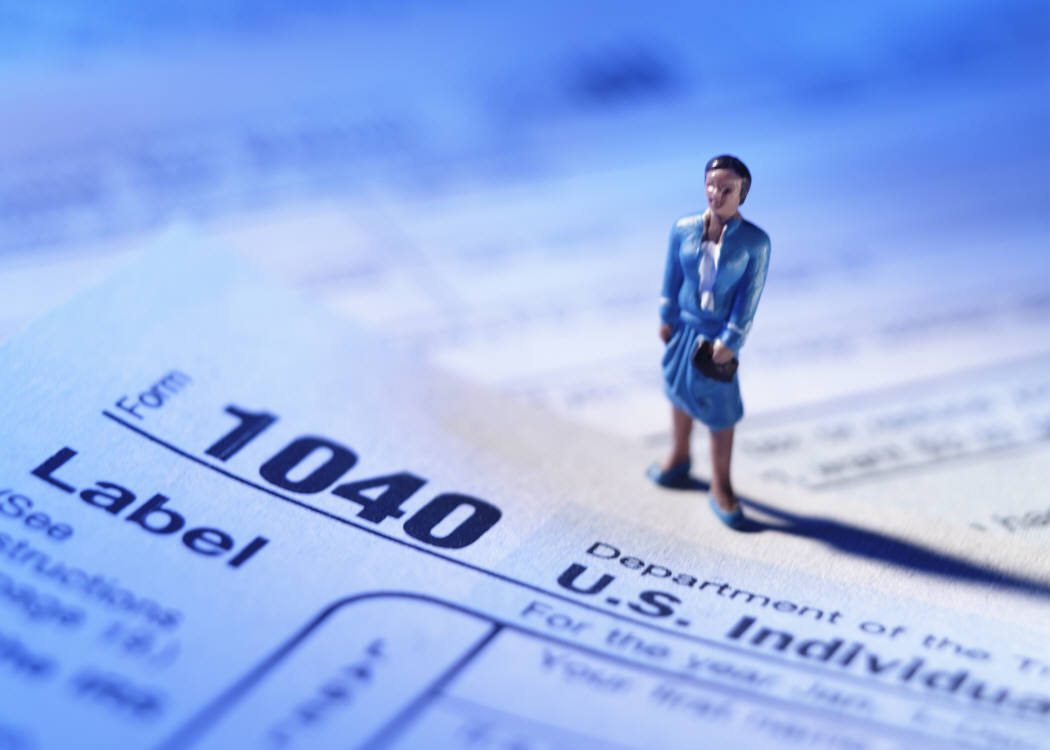 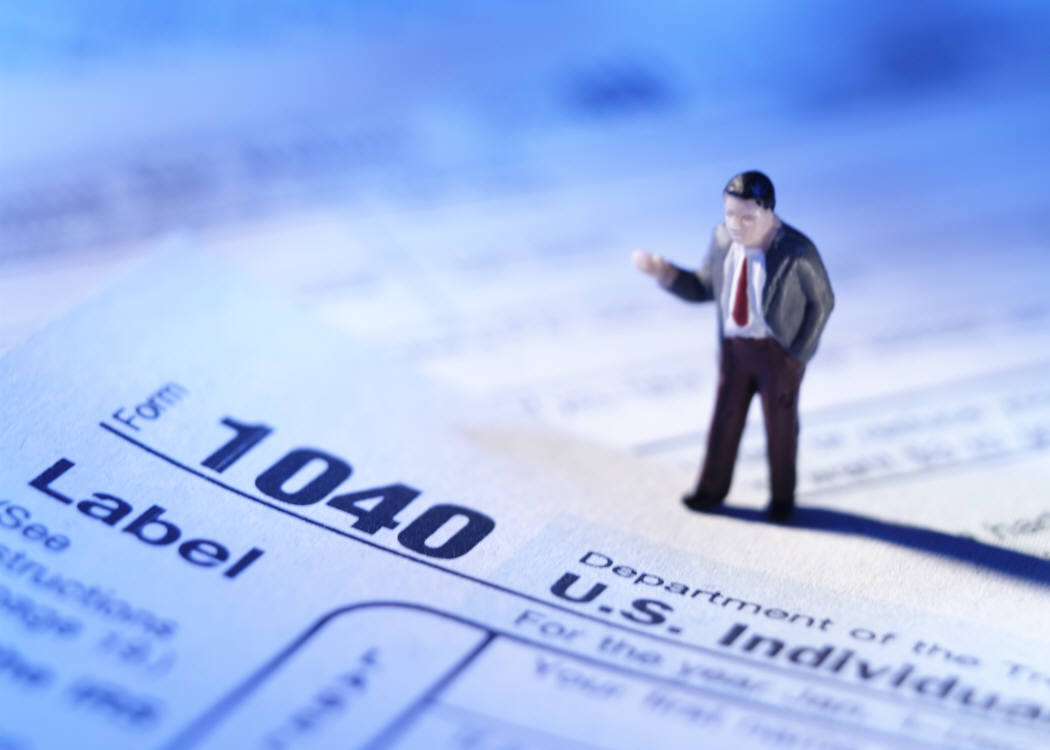 This summer, I've had the pleasure to spend the very rainy season doing tax forms for Americans overseas. Ahh, the beauty of formulas and the certainty of numbers when low pressure and constant rain become so challenging to love. And now a conflagration of related news of note has appeared on my personal horizon, albeit mostly digital given the foggy views these days.

It was then that I realized that I had not yet shared the presentation I did for the Fireside Forum group of the American Women’s Club of Oslo. This was delivered in April, 2012, and covers all the basics. Since I can't manage to upload it to this blog page, you will find the link to the presentation at my slideshare page:

One of my core points during that April presentation was that global financial concerns must be managed by creating greater transparency - at the individual level. After all, how will Greece solve its problems if they “only take cash” from the Norwegian tourists (the topic of my next blog post), instead of “having to show their income for tax purposes” (...they seem not to know what that is).

On the American side, most Americans overseas are busy working and reporting their income to their country of residence - for taxation in that country. They're rather less concerned with updating their filing status with the Internal Revenue Service while living abroad, and much much less interested in telling the U.S. Department of the Treasury how much they have in foreign banks (for no good reason I can think of, since it is not being taxed in the U.S. ;). And you, Stateside reader, probably think it would be nice to be an ‘American in Paris.’ From what I hear, you would be checking your French tax rate, then your U.S. taxes due, and then you would be cursing that you still owed tax to the U.S. after paying the lower French rates. And then you would report to the IRS, as required, and you would stop complaining, after all, since you would be living the joi de vivre life of brasseries-in-the-sunshine, with beauty and joyful ambience around every corner.

Now that you have studied up the forgoing, and are starting to become alarmed, let’s try this recent IRS notice on for size, dated June 26, 2012. This is entitled, “IRS Announces Efforts to Help U. S. Citizens Overseas Including Dual Citizens and Those with Foreign Retirement Plans.” Here is the link:

First, this notice from the IRS indicates that new procedures are going to be in place – to help Americans who have not been reporting to do so now. The new procedures go into effect on September 1, 2012. The article refers to the first new procedure as being that, for citizens who owe little or no back taxes, there will be no “penalties or additional enforcement actions” -if they catch up their tax form filings and financial bank report form filings now and would then owe less than $1500 in back taxes. Well, that is not so new, as most folks are in this category and don’t now pay penalties or experience enforcement actions when they catch up their tax form and bank form filings.

Here is some more specificity on the scope of the new procedures:

Let us say, for instance, that you would owe more tax than $1500 and/or have intentionally not been filing your U.S. tax forms while living abroad? You might then want to look into the Offshore Voluntary Disclosure Program (OVDP):

Here is the basic run-down, with links to forms and straightforward, relatively uncomplicated writing by the IRS (now that’s nice):

Now, do you finally “get the picture?” as we say in Chicago.

I may as well close with this interesting audio news report, covered on National Public Radio on Wednesday, August 8, 2012. You can find it on the www.npr.org website, at:

The title of the audio story is, "Tax Evaders, Beware."

Here is a link to the transcript:

As an aside, I really don't know why people don't want to file these forms, except that it's a bit of a hassle.  Procrastination produces such unremitting guilt at some point, and even though death and taxes are both certainties in life, why should you let not-filing-your-tax forms ruin your happiness on a continual basis?  Stress after all is linked to inflammation, which, left unchecked, can precipitate premature death.

Asides aside! Time to get yourself updated on the tax reporting and bank and securities financial reporting requirements which all American citizens (no matter where they live in the world, and no matter whether they are dual citizens or not) must abide by.

It’s not as scary as it sounds: it’s a matter of just doing it – or having someone do the forms for you, after you collect your information together. If you are in a country with a tax treaty with the U.S., the general routine results in the following scenario: you report your foreign income to the IRS, and if needed, also your foreign taxes paid. The IRS sees this return, reviews it, and says to themselves, “Oh, okay.” They then do not call you or write to you, do not bill you, and they never e-mail you. What could be better? Things could be a lot worse than catching up with these filings – such as not catching up with them before foreign banks begin providing your account information to the IRS anyway, under new rules coming soon. In other words, if you are like most U.S. citizens abroad, nothing is worse than not doing these forms. Therefore, if you are ‘like’ most U.S. citizens abroad, just do them.